Are You Wooltoned? (Import USA Album with Bonus Disk)

by Rob Clarke And The Wooltones 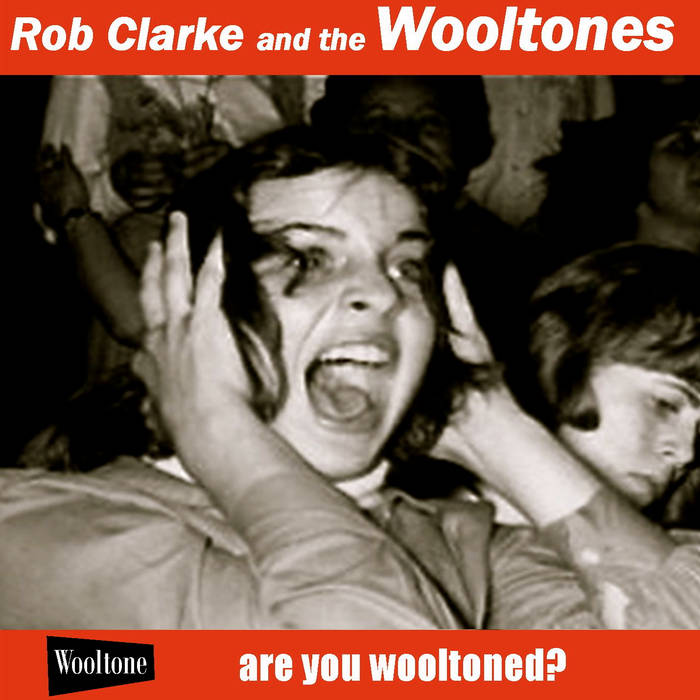 Woolton may be known hitherto for its retirement homes, swimming baths and irresponsible conservatory home improvements.
But now, with a similar wild enthusiasm, Liverpool's brightest hit parade headliners, Rob Clarke and the Wooltones, take their ticket from the Mersey Tunnel to the Pier Head, and across the world and beyond with Are You Wooltoned? - 'an immeasurable slice of pop classicism, trip-a-delically tailored in a subtle hip shimmying glam grooved mid-west tangy sassiness, liberally sprinkled with a Mersey-delic meets west coast incline and sumptuously honey glazed in a shit faced tab toking aura'.

And just like the forefathers of the Liverpool music scene, the songs are instantly likeable. They glimmer with guitars drenched in the tones of a Vox AC30 and come swaggering in the kind of authentic smoking cool 60’s apparel that suggests they’ve just sauntered from out of the back way of a magical shop through some kind of a time portal.

What the Papers Say -

'A moment of pop majesty that has all the feel of the golden age of Liverpool’s dominance over the pop world but firmly sits in its 21st Century renaissance.'
– Ian D Hall, Liverpool Sound and Vision

'Its delectable, and lyrically simple and equally easy to get a grasp on. This will have you on your feet dancing like it’s 1965. Simply brilliant' - The Pentatonic

‘Psychedelic, colourful and exuding memories of better days. It makes you just want to go out and have as much damn fun as is legally possibly and to keep it locked away for posterity! These are tunes for Jukeboxes, turntables, gramophones’ – Kerry Barrett Turley, Tilt Shift Music

'From the gritty, punchy mix to the irresistible early Beatlesque melodicism, it's got Classic written all over it!'

'Truly amazing - I want to get that on my playlist'

'Wow - that's a mix of The Big Three and The Hollies. Great vibe'

'I'm going to share this to a secret music page I belong to. I know for sure others will love it, too'

So, dear listeners, this 'Are You Wooltoned?' album is a compilation of the band’s greatest work and when you buy it you also get a Bonus Disc of the bits that fell out.

Love
The Wooltones - we do.

Rob Clarke and The Wooltones are:

Rob Clarke And The Wooltones recommends:

Bandcamp Daily  your guide to the world of Bandcamp